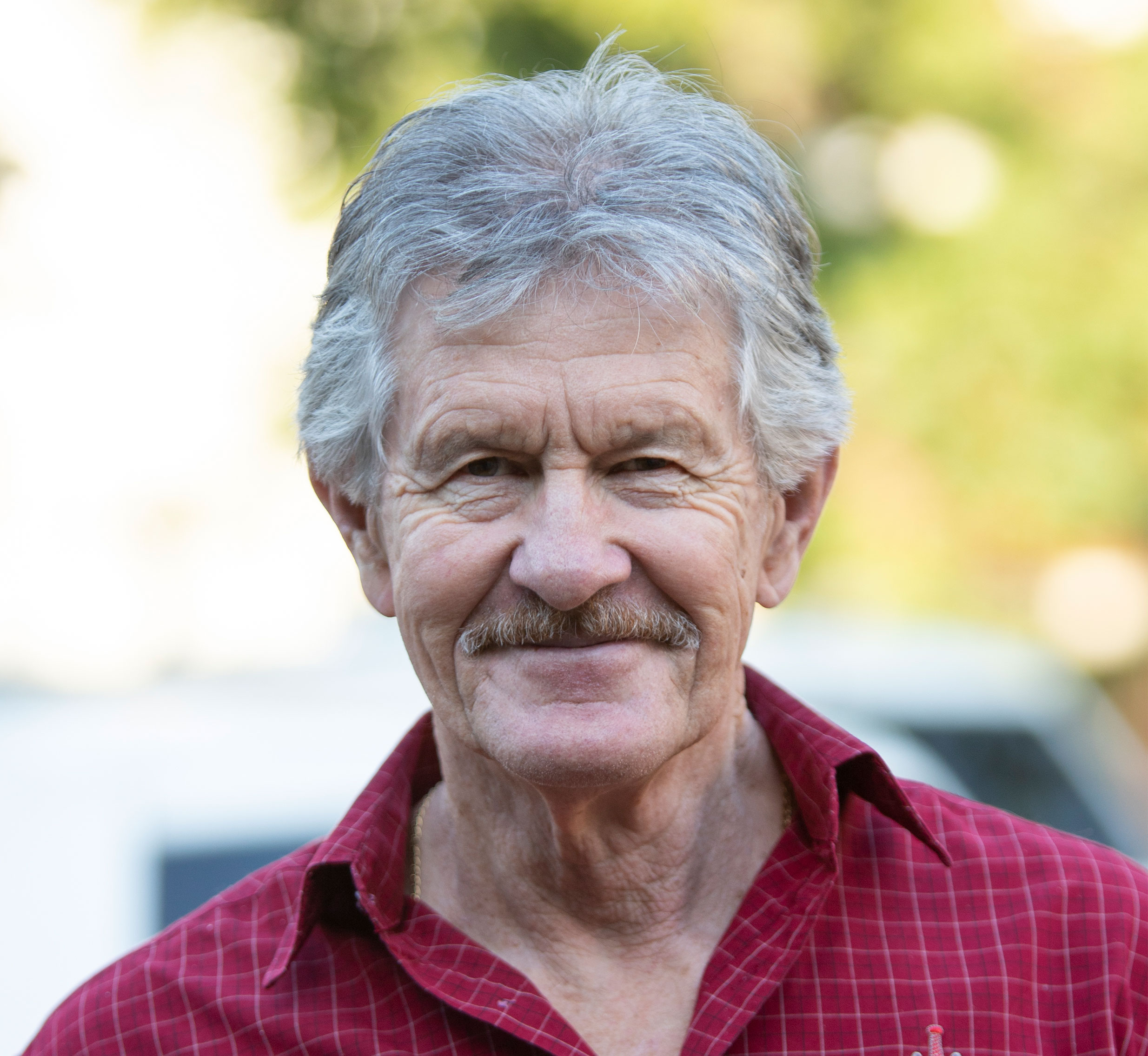 Pieter spent a year in the military in 1971 before embarking on an 11 year police career. He gained experience in all facets of policing from investigations and general police work, to prosecuting in periodical courts as well as commanding and running police stations. In 1982 Pieter joined Chubb South Africa as an assistant manager and was responsible for electronic security sales. This led to him being appointed a branch manager for Rennies Electronic Security from where he was transferred to Fidelity Guards. With a strong background in all aspects of security, underpinned by his policing and investigation skills, Pieter founded Durban Security Guards, now known as DSG Security, in 1987. 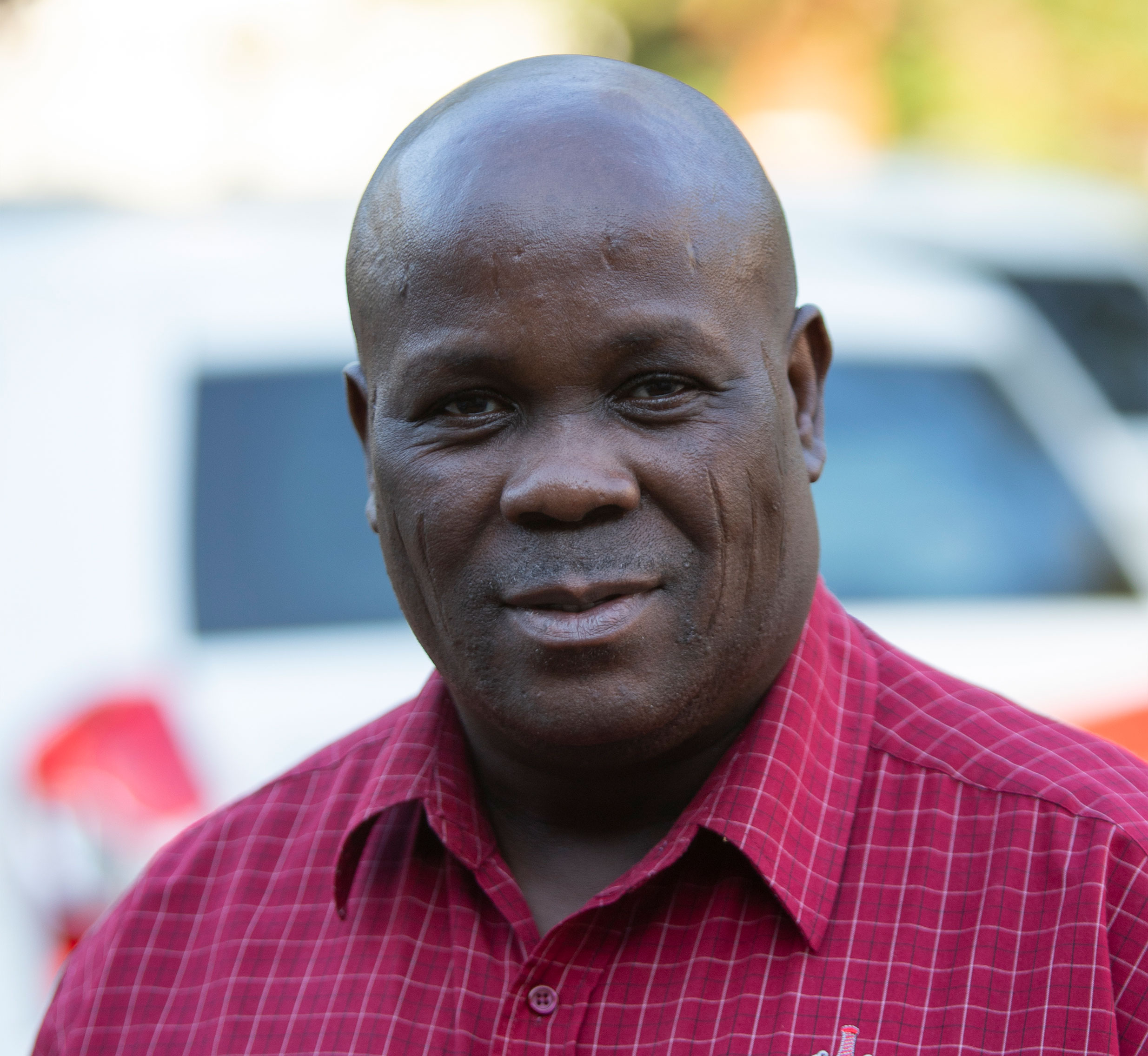 Edward Hlambisa started his security career in the military in 1984 until he left to join Durban Security Guards in 1988. He was employed as a security officer but worked his way up through the company and became a Site Commander before joining Coin Security (Group Asset in transit) for two years. In 1999, Edward was head-hunted by Durban Security Services to carry out investigations and was made an Area Manager, after which he was promoted to Operations Director and has become Shareholder of DSG Security. 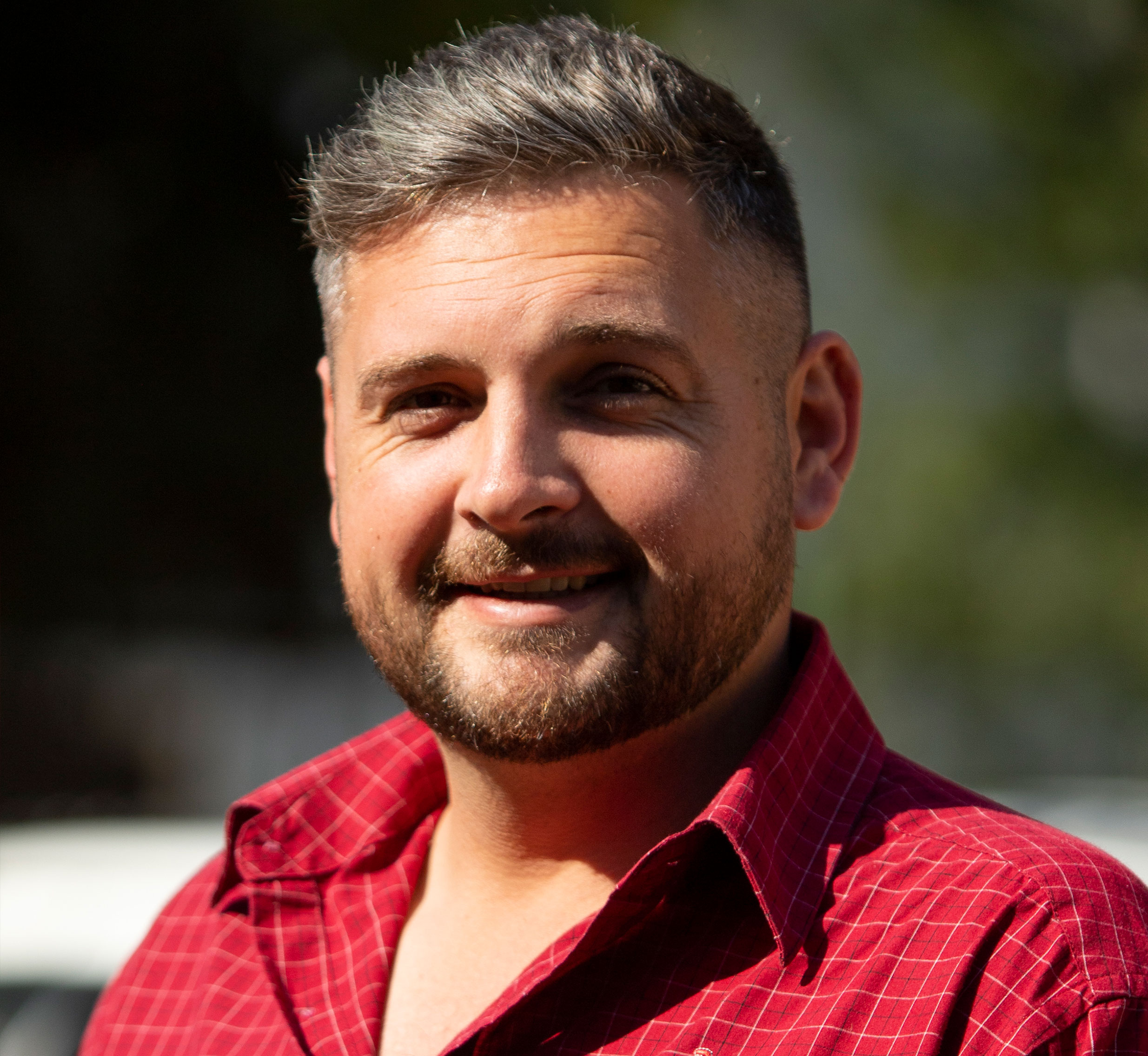 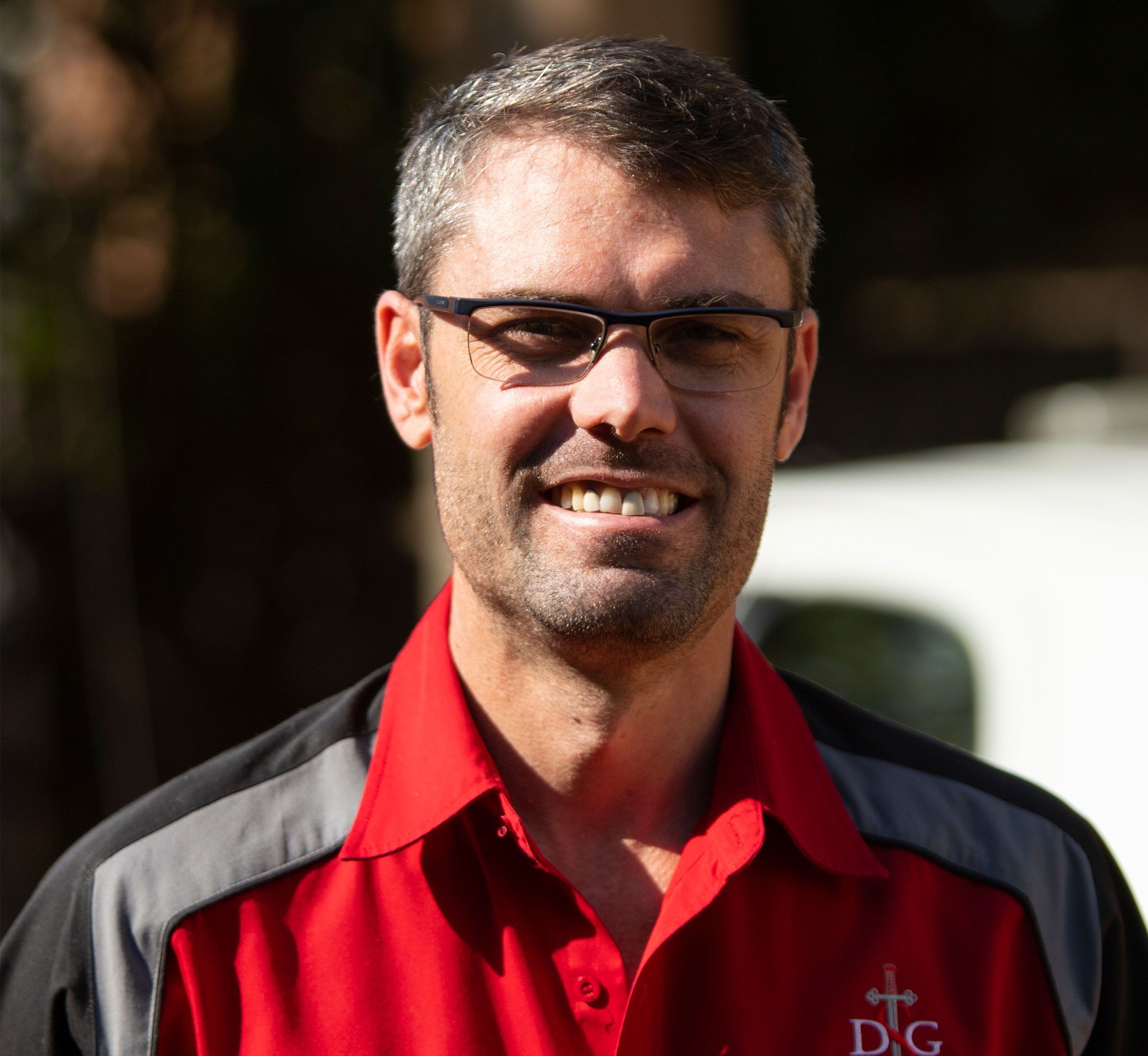 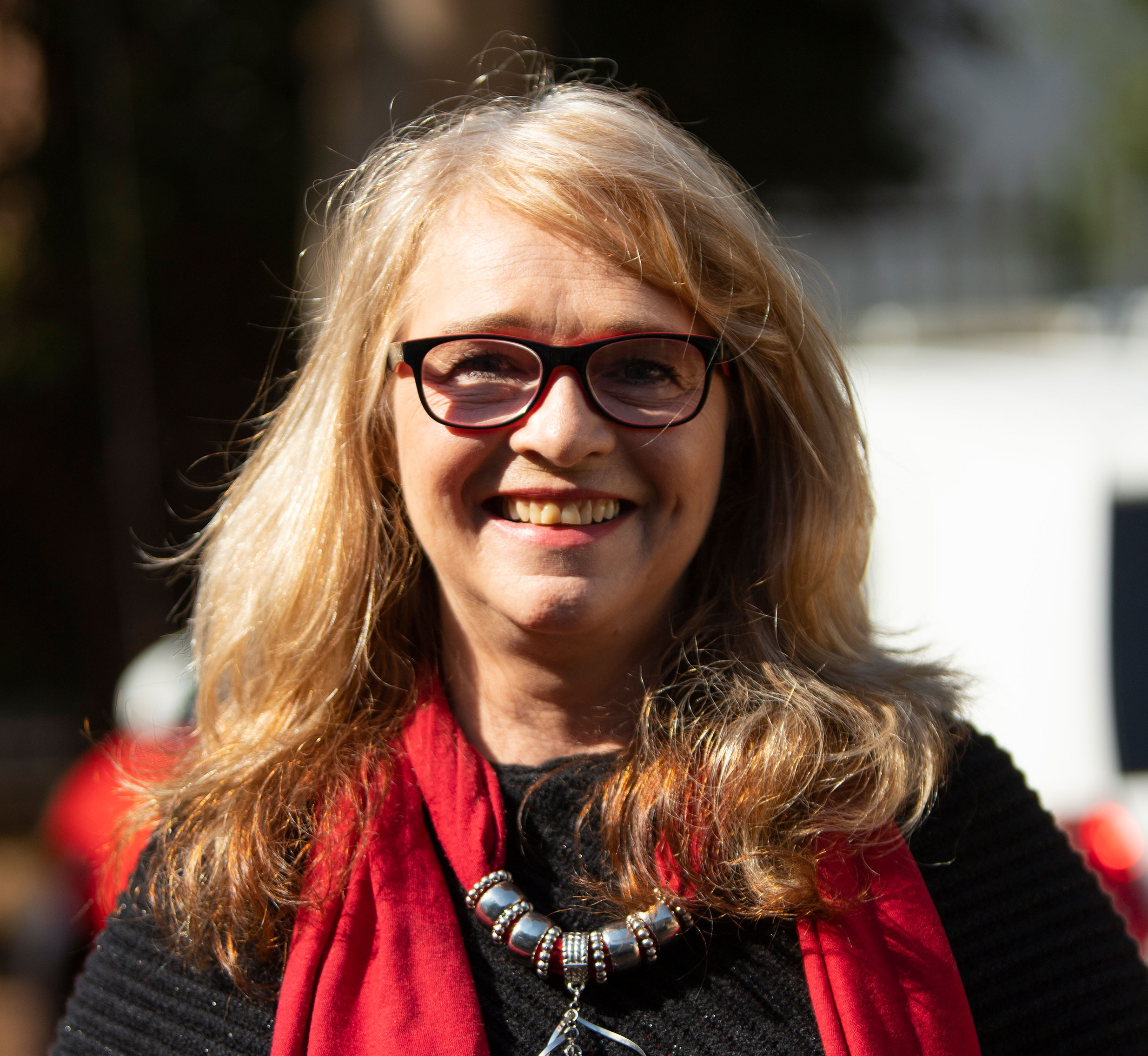 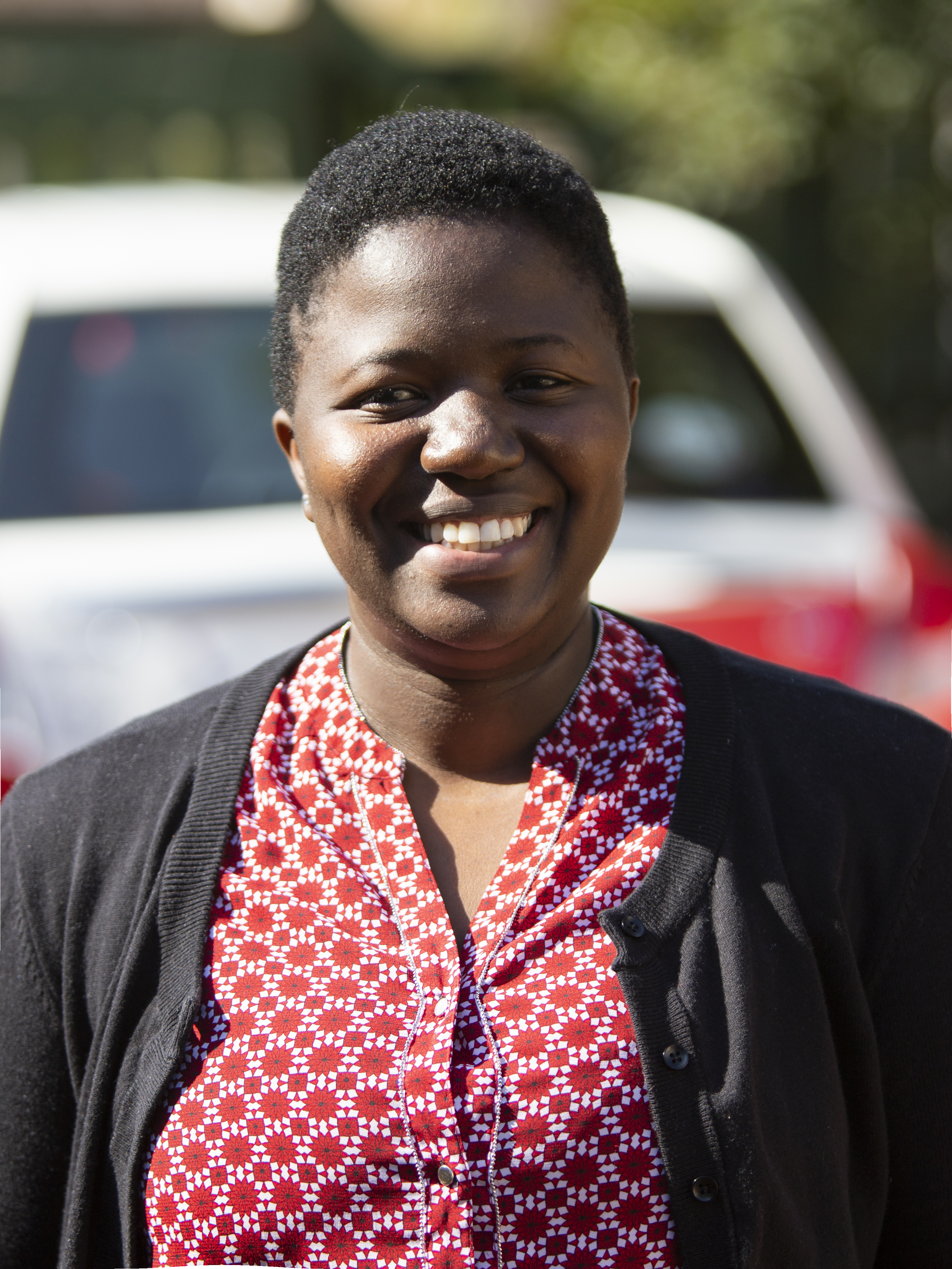 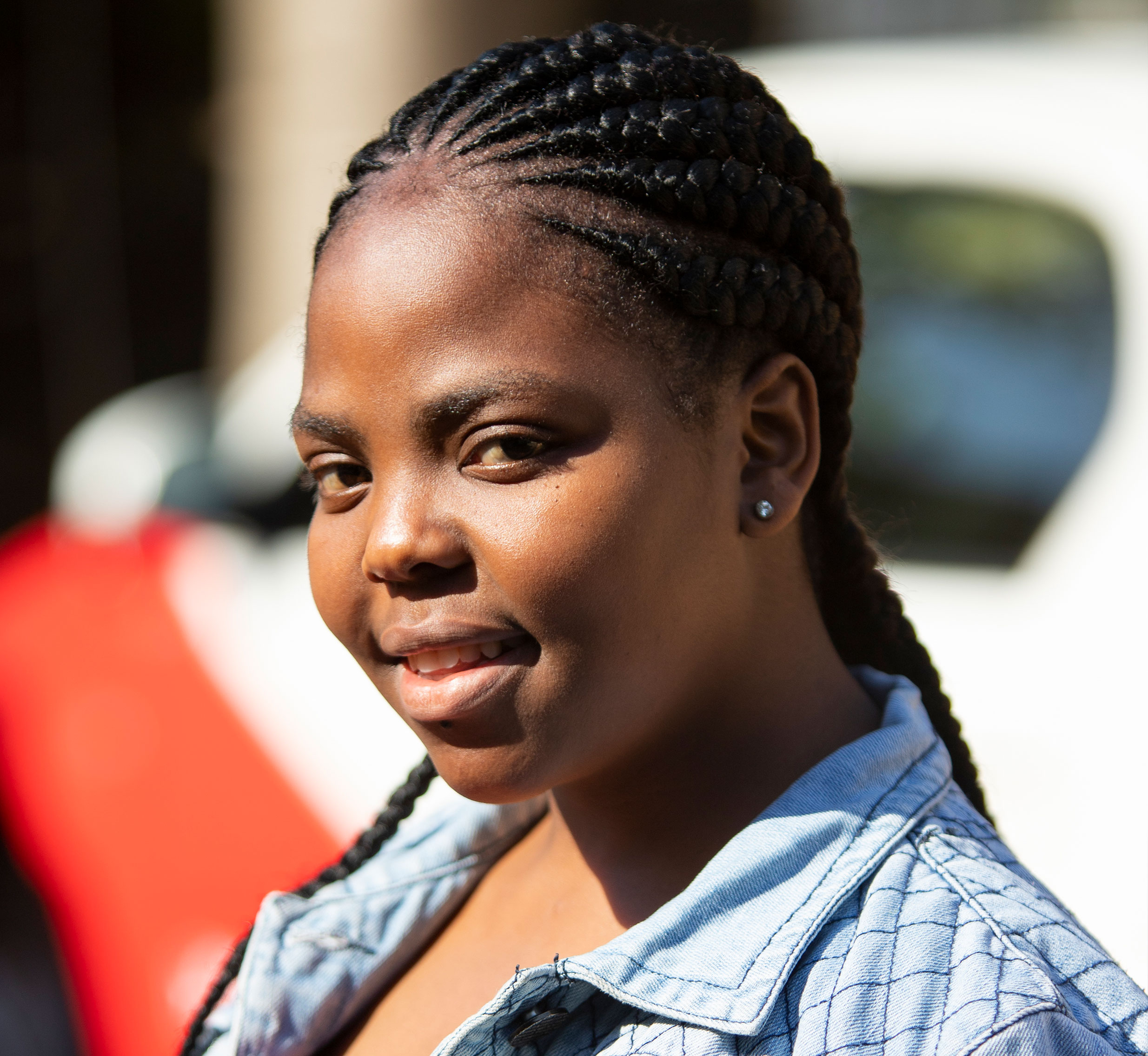 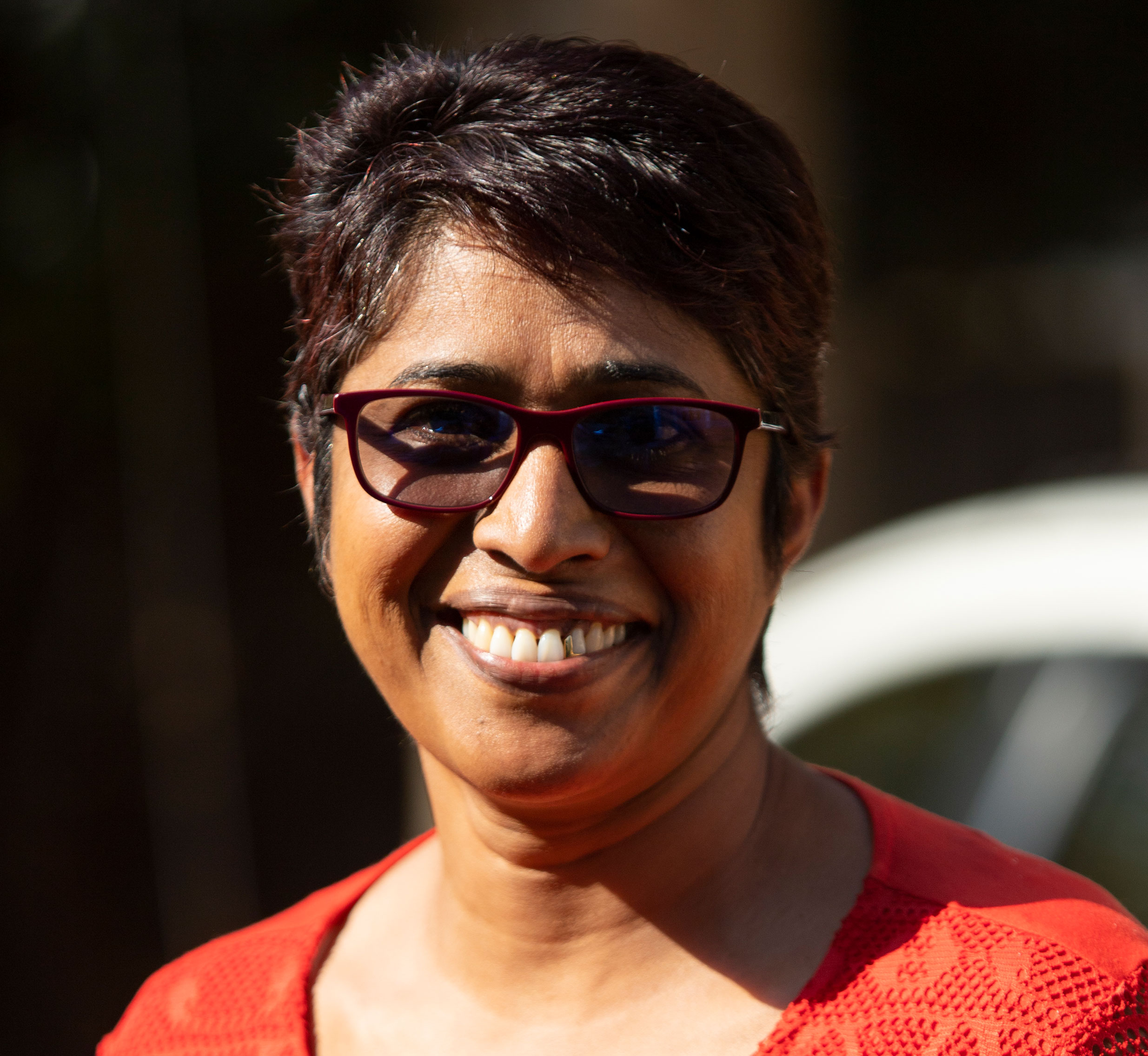 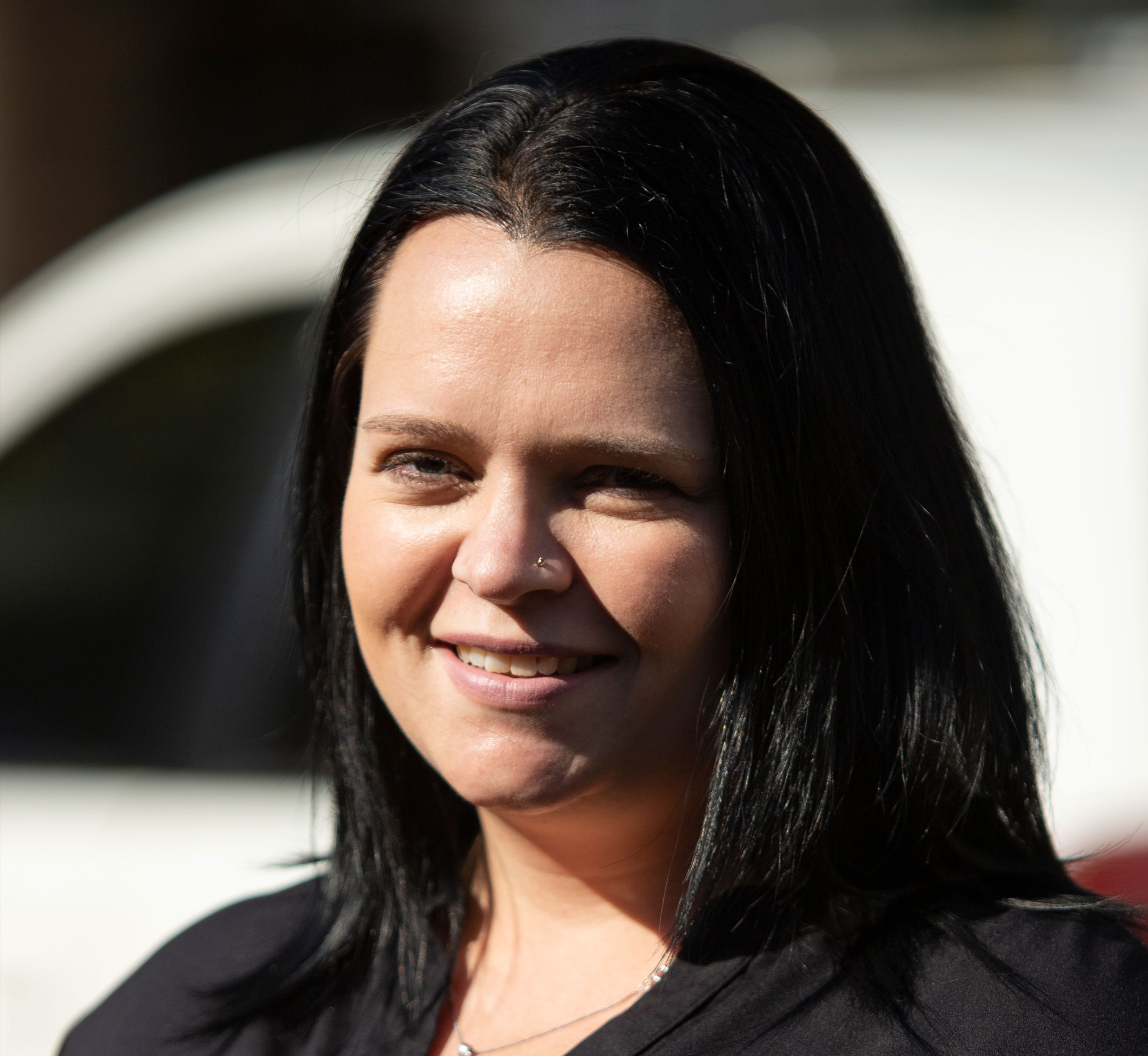 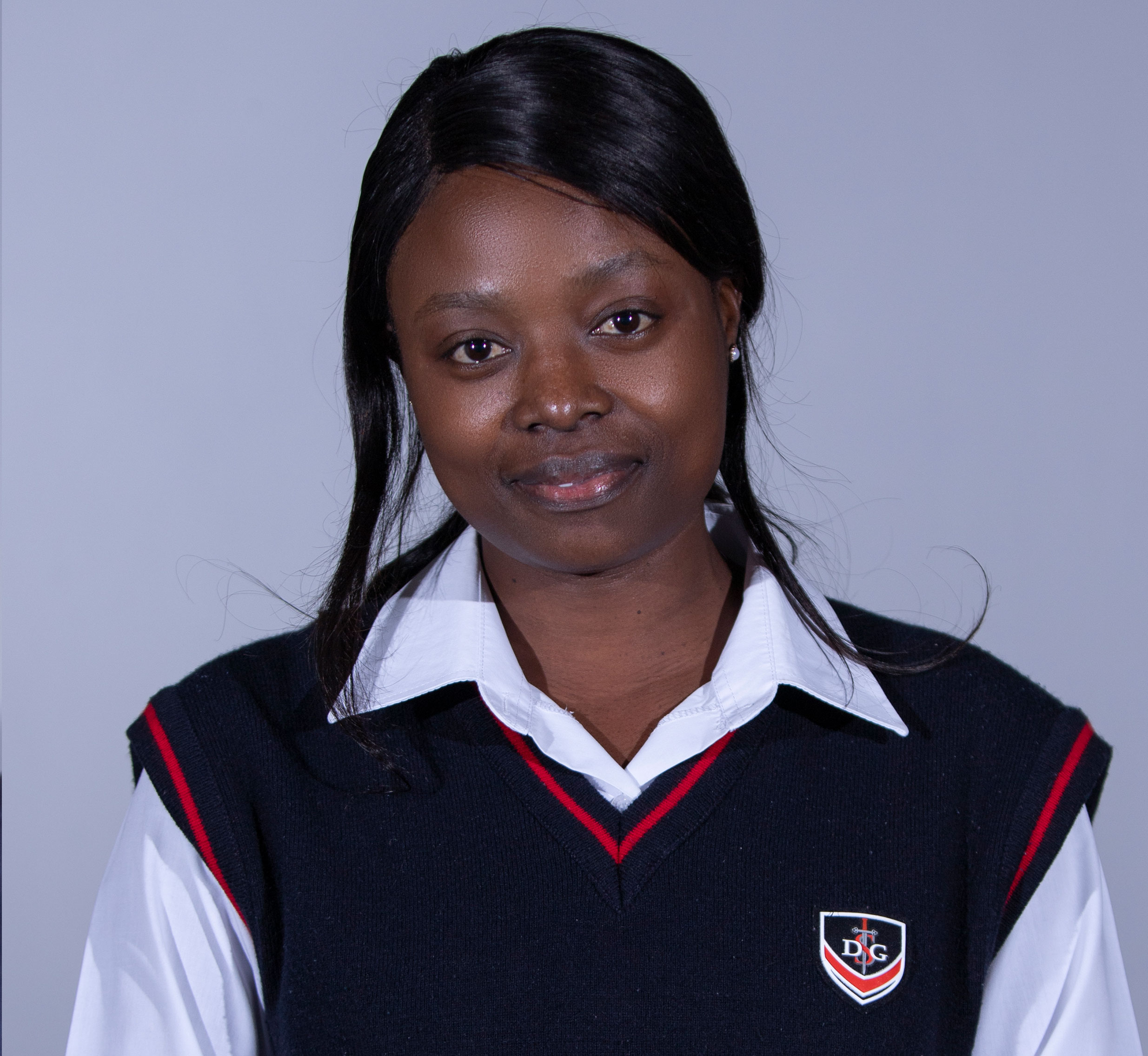